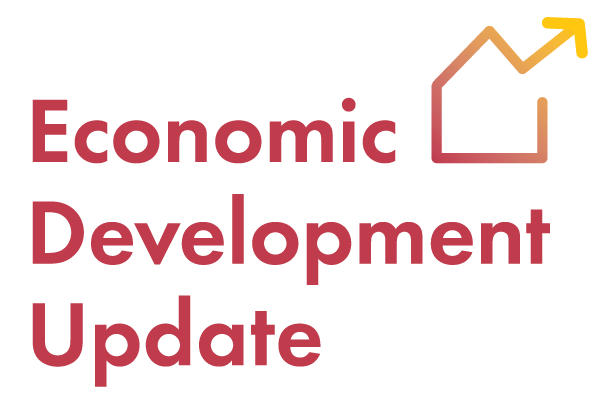 Dane County will have its own hub for people of color to get their businesses off the ground and help them thrive.

Milwaukee’s Sherman Phoenix has become a central space for small business owners of color. Now, that model is set to expand to Madison.

“We envision it as a hub for business owners, entrepreneurs, and business support services that can reflect the diversity of residents, businesses and institutions that call South Madison home,” said Urban League of Greater Madison President & CEO Ruben Anthony.

“It will be a real economic shot in the arm and a significant economic anchor for black businesses in Dane County,” he said.

The goal is to create a place where minority-owned businesses can be started, sustained, and successful. Women and people of color tend to have less access to capital, less ability to afford rental space, and fewer opportunities to get mentorship.

Over the past 30 years Ruben has been a senior manager in the public, private and not profit sectors. He is a subject matter expert (SME) in developing job placement strategies and in minority business development.
The majority (19 years) of his career has been as a manager with the Wisconsin Department of Transportation where he started as a first line supervisor and eventually became the Deputy Secretary and the Chief Operations Officer from 2003 to 2010.

As the Deputy Secretary he managed 3,600 FTEs and an annual budget of $3.25 billion dollars. He was also responsible for managing the day to day operations of the agency and overseeing the programming of all areas.  In 2017, he was awarded the Golden Champion Award by the National Association of Minority Contractors – Wisconsin Chapter, for leadership in minority business development in the Wisconsin Construction Industry.

​Thank you to our Event Sponsors:

This meeting will be held virtually via Zoom.  Zoom Meeting information is contained in your registration confirmation email. If needed, please email Kristen@middletonchamber.com to receive it again.

This event is FREE for members as a Member Benefit.

Google Yahoo iCal (Outlook, Apple, or other)
Scroll To Top